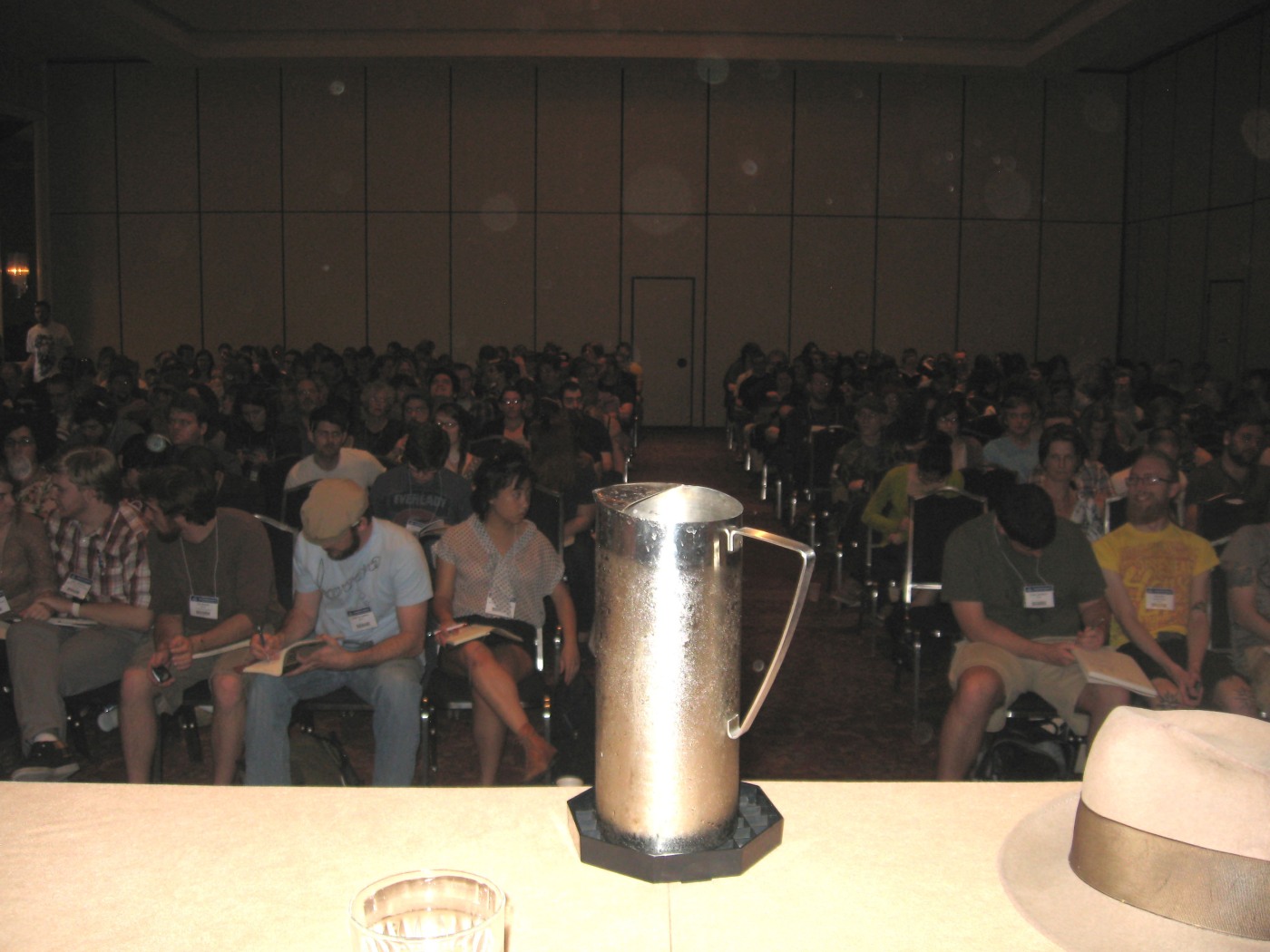 I’m back from another SGC International Conference, and it was a total success.

My presentation was the first panel on the first day of the conference, and I thought it went really well. There was a full house, and people sitting on the floor! Andrew Kozlowski did a great job introducing the topic, Daniel Maw had everyone laughing, my talk was after Daniel (he was a tough act to follow) and Jenny Schmid tied everything together. I received very good feedback, and I appreciate everyone’s questions and those folks who stayed behind to talk. 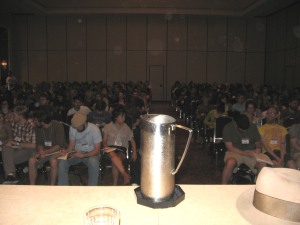 The view from my side of the table. A PACKED HOUSE!!!

EIGHT WVU Printmaking students traveled to New Orleans this year. They drove 20 HOURS to get there, and they had a blast! It was the first SGCI Conference for most of them, and I have a feeling like they will be attending for some time. I also got to see some former students of mine, from WVU and from UGA.